Cloud computing mainly aims at providing fast, easy-to-use computing and data storage services at a low cost. Cloud environment does have its cons as well i.e. data confidentiality can be compromised. This is where cryptography is needed.

The position of the main tool to enhance the security of cloud computing is occupied by cryptography. It is a mathematical technique that provides security to the stored or transmitted data by encrypting it so that the data can only be understood by intended recipients. To give a clearer picture of the topic one must first understand the basic differences between encryption and cryptography.

What makes encryption different from cryptography?

Basically, Encryption encodes a message so that only authorized parties may access it. It is believed to be the major application of cryptography and simply uses algorithms to encrypt data and a secret key to decrypt it.  It is essentially mathematical and algorithmic in nature.  Its main purpose is to conceal data by translating it into code.  The various types of encryptions include symmetric and asymmetric encryption. Encryption provides security to data, maintains integrity, protects privacy, protects data across devices, etc. In the end, it is extremely useful in protecting modern data such as digital signatures and sensitive electronic data such as emails and passwords.

Cryptography on the other hand is the study of encryption or similar methods. Its primary concern is to provide processes to provide protection to data and its communication using encryption and further processes. Cryptography enables a user to store sensitive information or transmit it across insecure networks so that it cannot be read or accessed by anyone except the intended recipient. Its basic attributes include authentication, nonrepudiation, confidentiality and integrity. To sum up, cryptography is the study of techniques such as encryption in order to secure the data and its transfer. It is considered as a path of creating codes using techniques of encryption and decryption. It provides methods of protecting data through encryption and its further processes. It pertains to techniques and technologies. Its goal is to apply complex mathematics and logic to design strong encryption methods. Cryptography is divided into 2 categories: symmetric key cryptography and asymmetric key cryptography. Cryptographic techniques like MAC and digital signatures help in protecting information against spoofing and forgeries. The concept of shared and non-shared keys is present.  It is useful in e-commerce, military communications, chip-based card payments, digital currencies, time stamping, etc.

The working of the two-step cryptography technique

In a recent study published in KeAi’s International Journal of Intelligent Networks, the two-step cryptography technique has been described as the first to combine genetic technology with mathematical techniques. The study included a team of researchers from India and Yemen describing a novel. According to the paper’s authors, a complex cryptographic environment with high security and flexibility is generated which in turn could change the area of data confidentiality.

According to Fursan Thabit, the paper’s corresponding author from India there are some existing famous ciphers that use the Feistel structure for encryption and decryption whereas others use the Network SP (Substitution-Permutation). A logical-mathematical function based on a combination of the two is used by the first level of encryption. An improvement in the complexity of the encryption and an increase in energy efficiency is observed due to the reduction of the number of encryption rounds required.

Thabit also conveys that the venture is the first to mix the DNA, RNA and genetics techniques for a cryptographic purpose. The act of combining the technique of genetic encryption with mathematics to generate a complex key is the first of its kind as well.

The new algorithm is evaluated for its robustness

It has also been mentioned that researchers have found proposed encryption systems safe for brute force, encrypted text only, and differential cryptanalysis attacks. It has been experimented on multiple data, including whitespace and distinct characters and it meets the Integrity’s principle (Confidentiality, Data integrity, Availability).

The new research has highlighted some of the specific initiatives that CDOs have prioritized in 2021 as they work to digitally convert their organizations. Top of the list for CDOs are meeting customer expertise (CX) needs or expectations that were recognised as a top superiority this year by presently over 63 per cent of respondents.

A report has uncovered that despite a huge amount of digital transformation actions underway at the world’s driving industries, mattering barriers and challenges still exist to obtaining data integrity and securing the projects’ achievement. 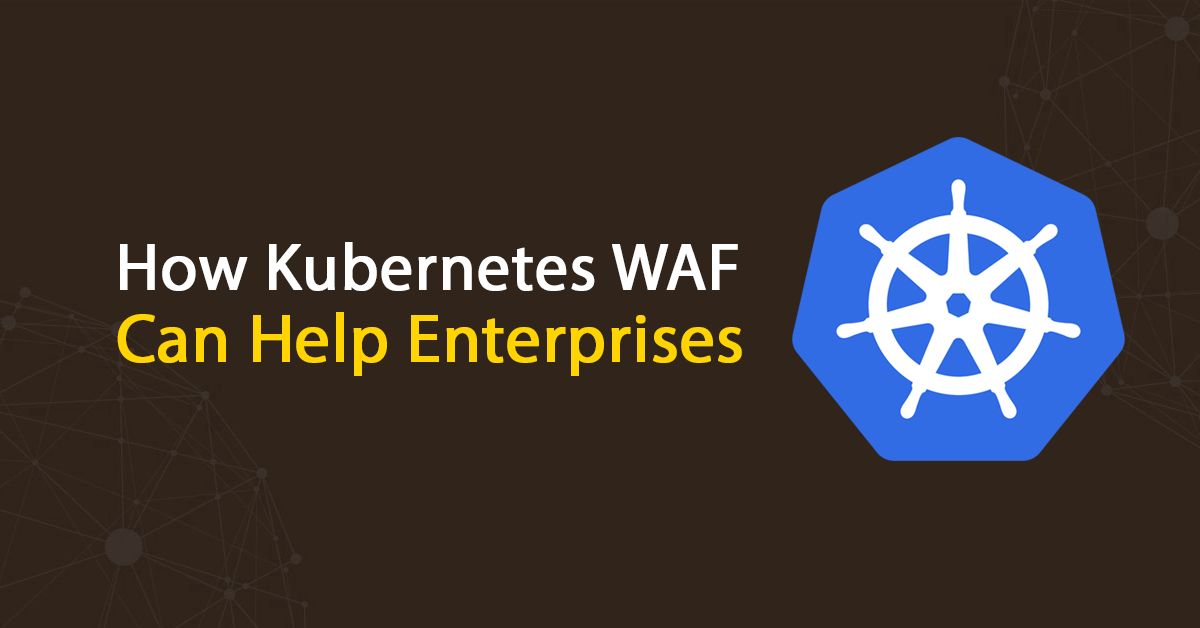 HOW KUBERNETES WAF CAN HELP ENTERPRISES ?

The cloud market has seen an exponential increase in 2020 and this trend was observed amid the steepest economic contraction in modern history. Therefore, it may not...