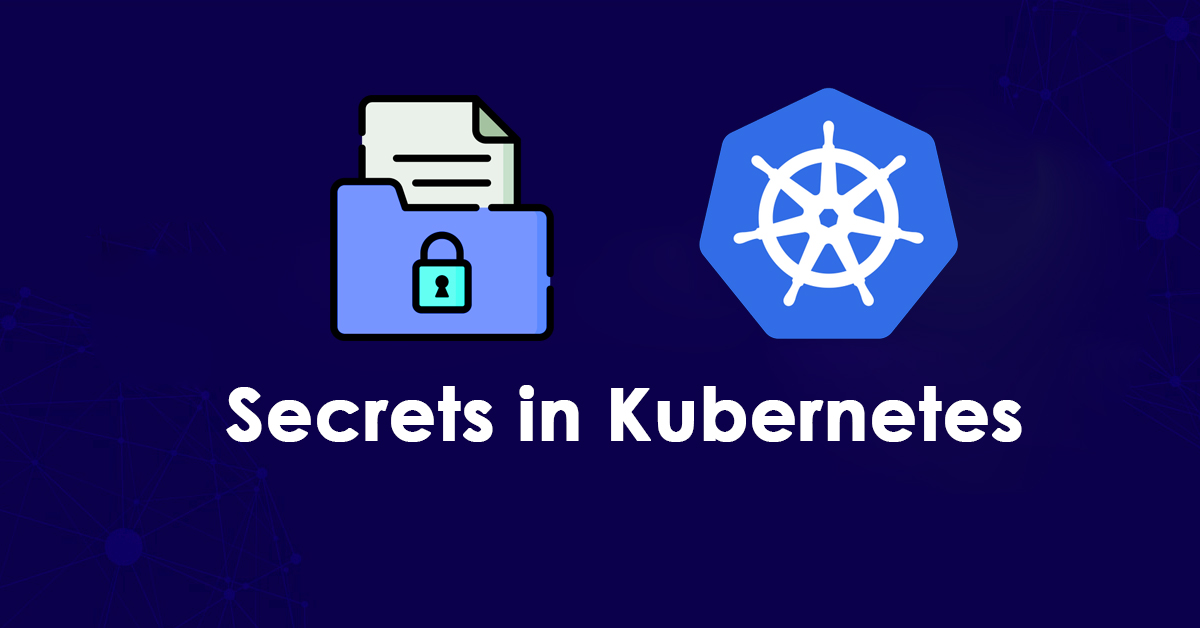 The universe is full of secrets and almost everything surrounding you  has tons of secrets just waiting to be discovered. In this article, we will be discussing one secret in particular which has been a boon to software developers, data-driven companies, and almost all the tech enthusiasts- Kubernetes Secrets.

These protection layers act as ‘bouncers at the club’ and help in separating Kubernetes secrets from Kubernetes resources, accessing them, and storing them securely.

The reality however is that even with all the perks & layers of protection mentioned above Kubernetes secrets are prone to a few risks. A few examples are:

Now that this article has disclosed one secret of the universe, we hope you will put it to good use. Do not be discouraged by the risks, they can be mitigated by introducing tools to your operation stacks, and besides the pros of Kubernetes secret outweigh the cons. Kubernetes secrets are the future. 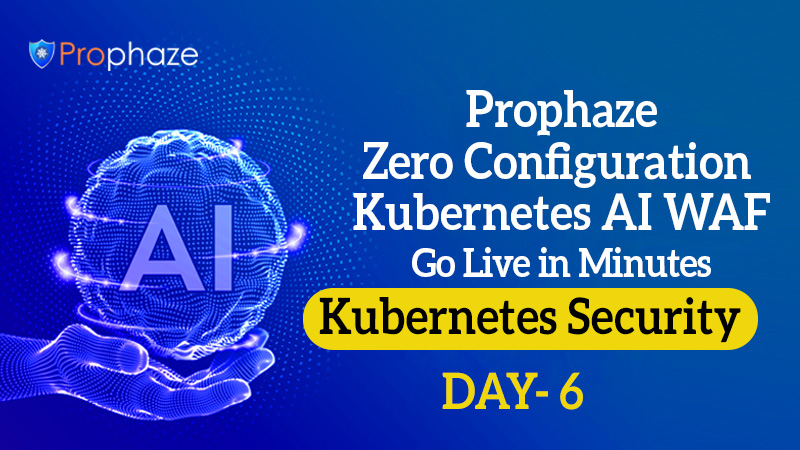